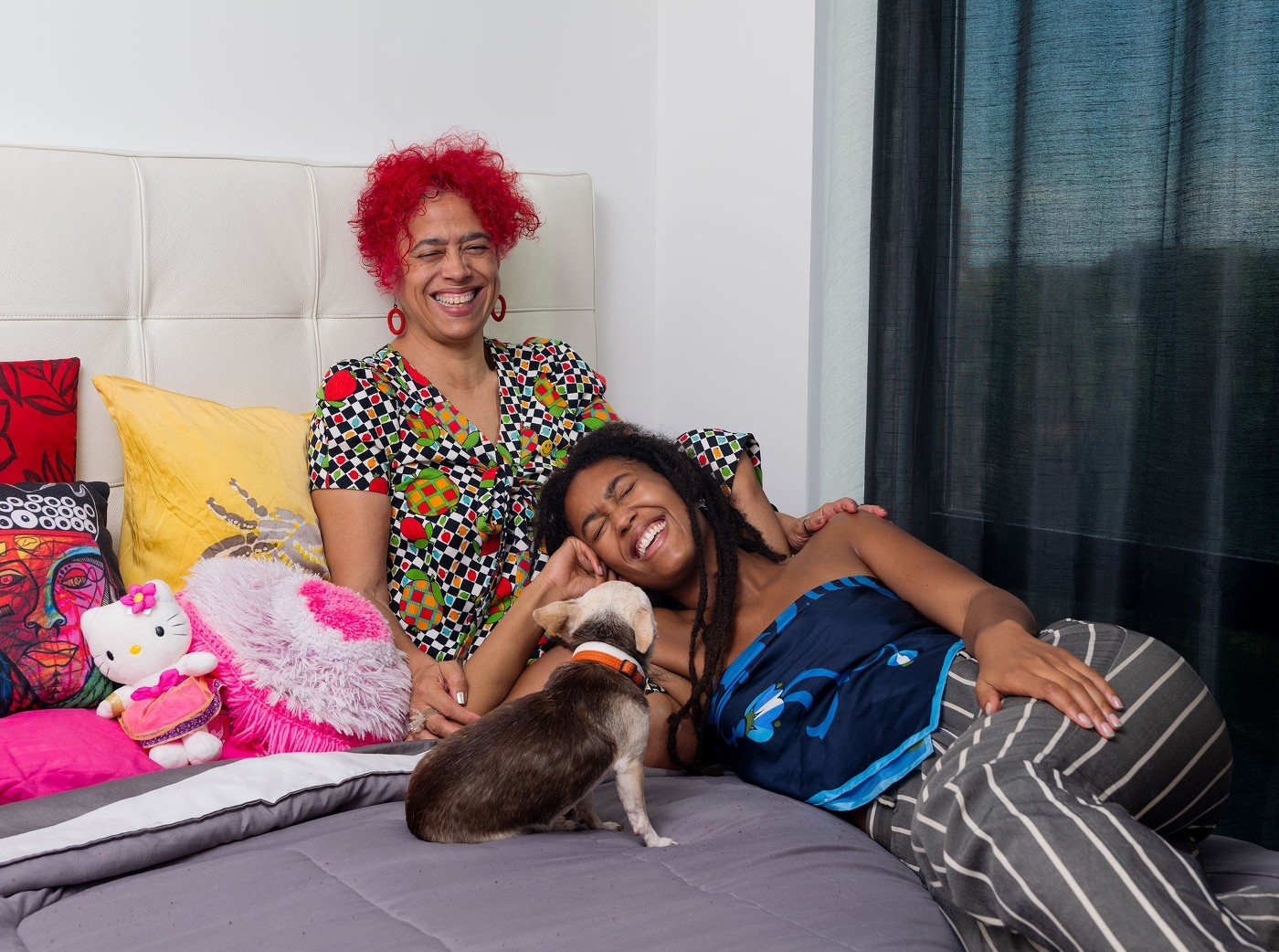 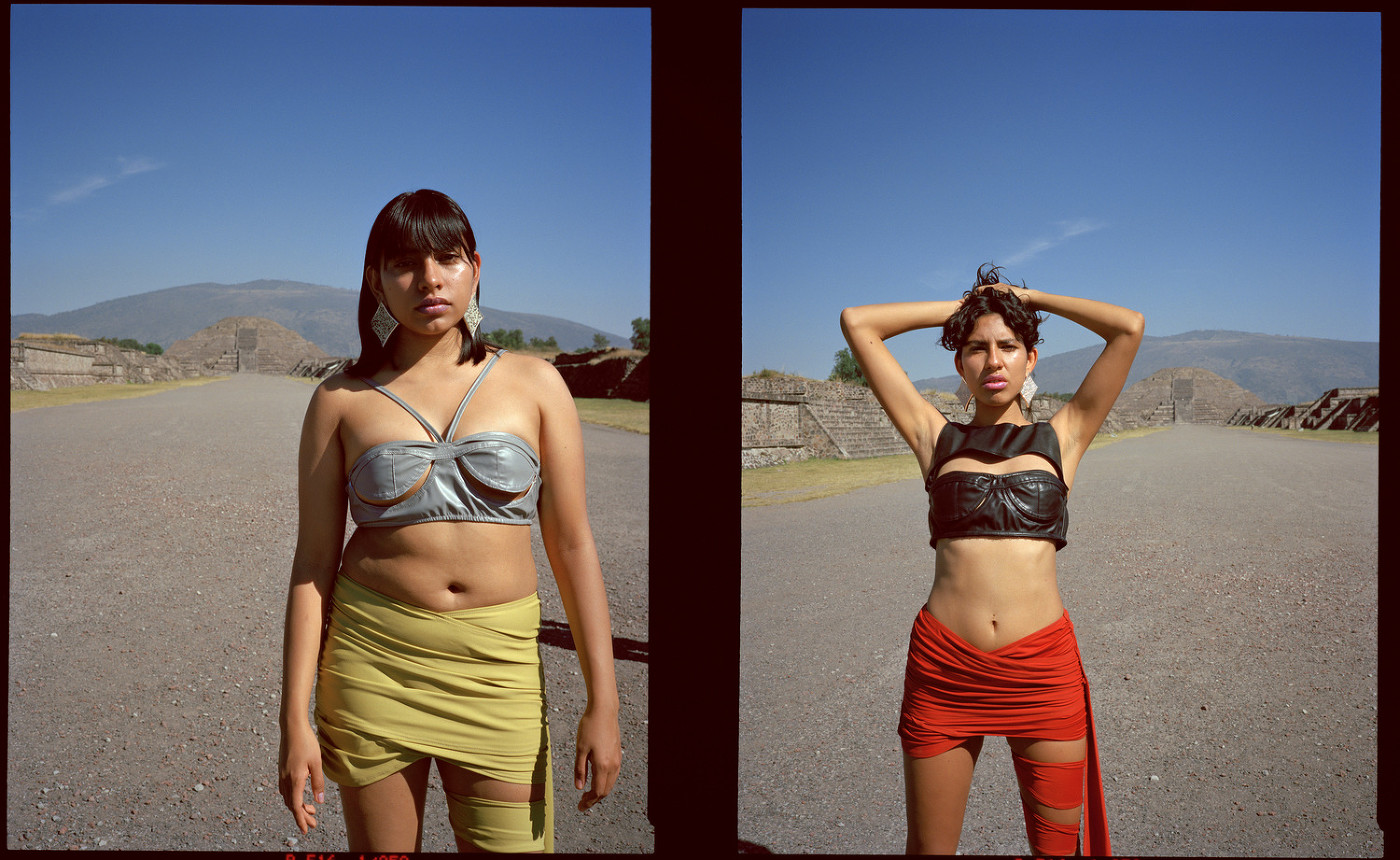 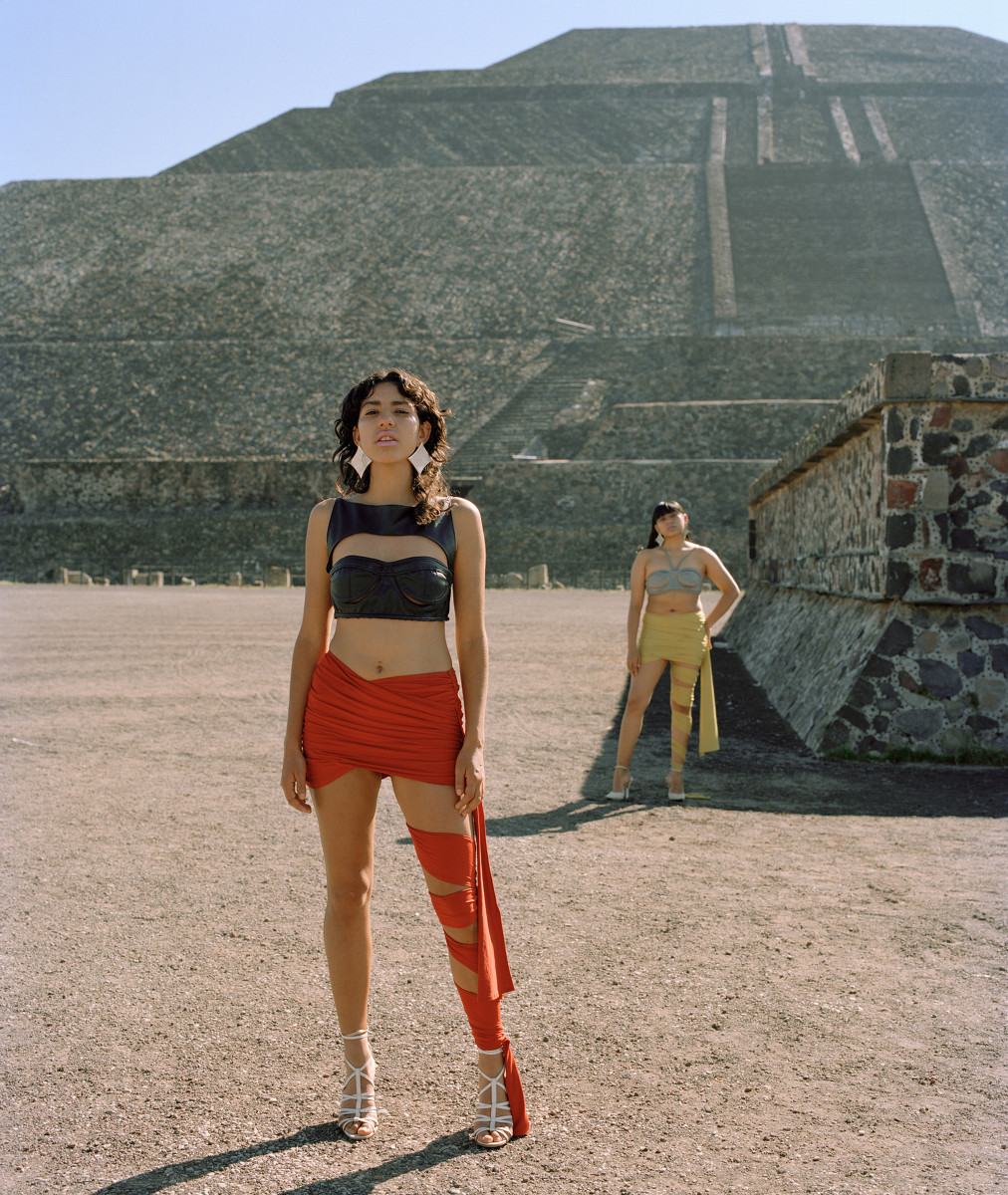 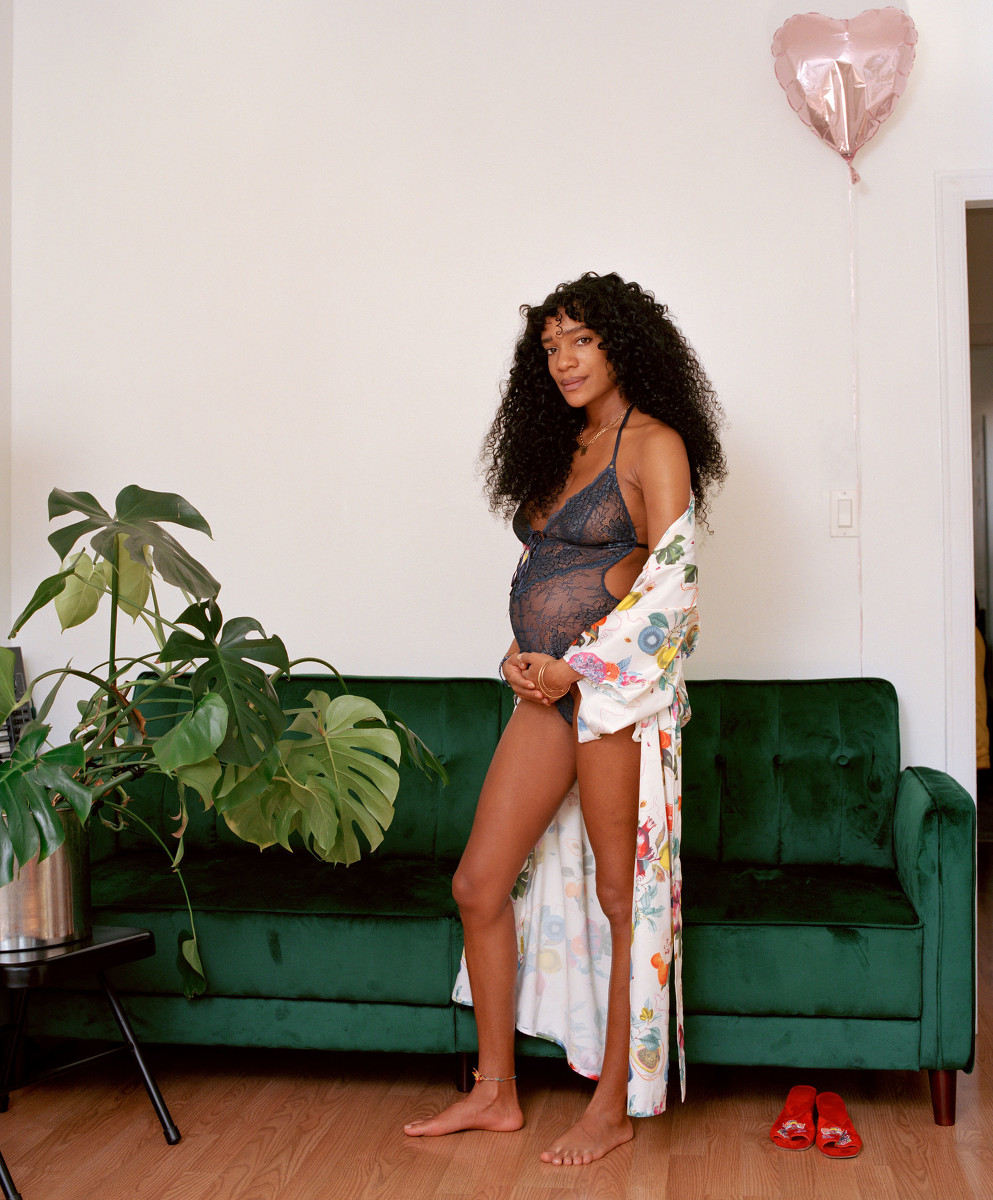 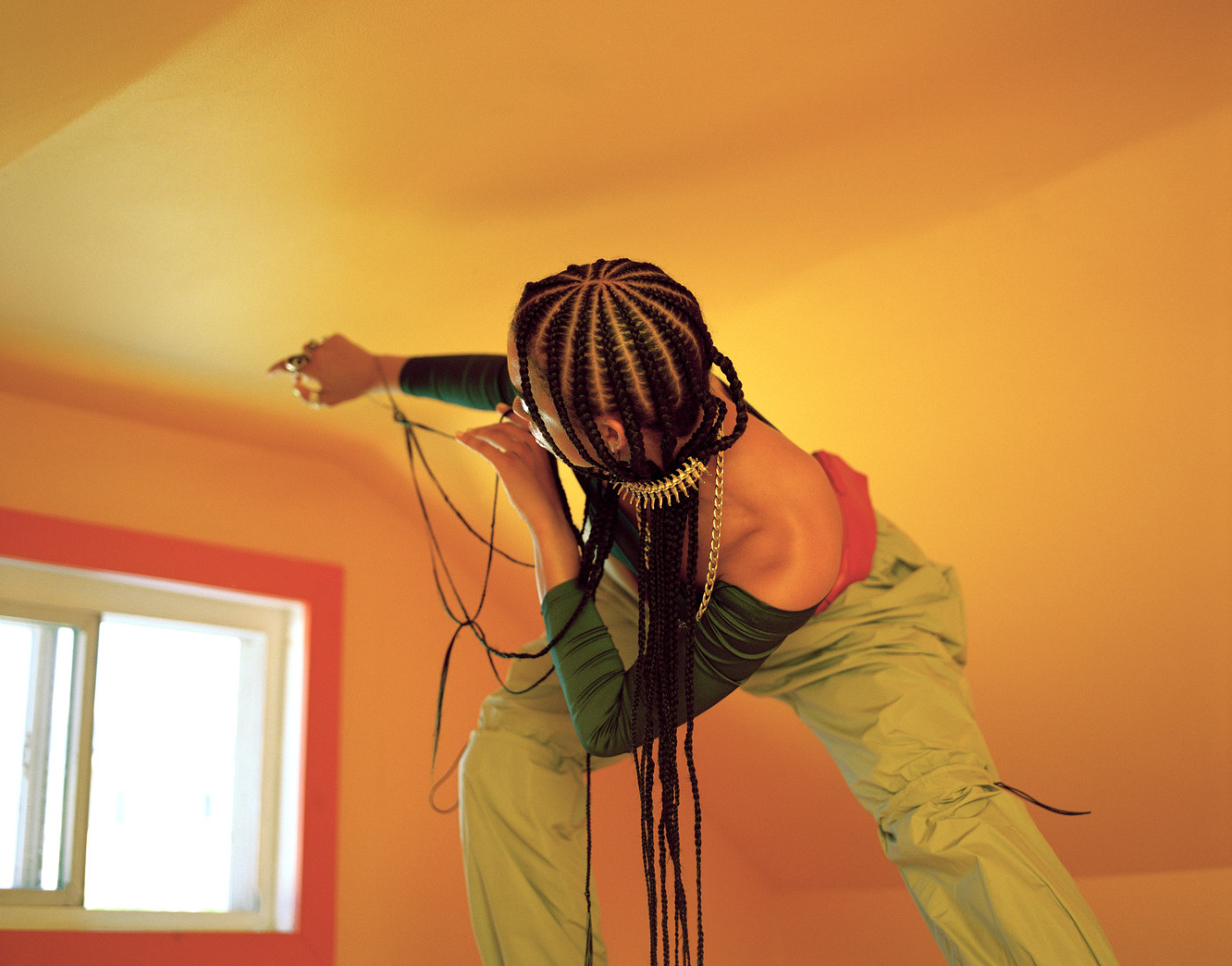 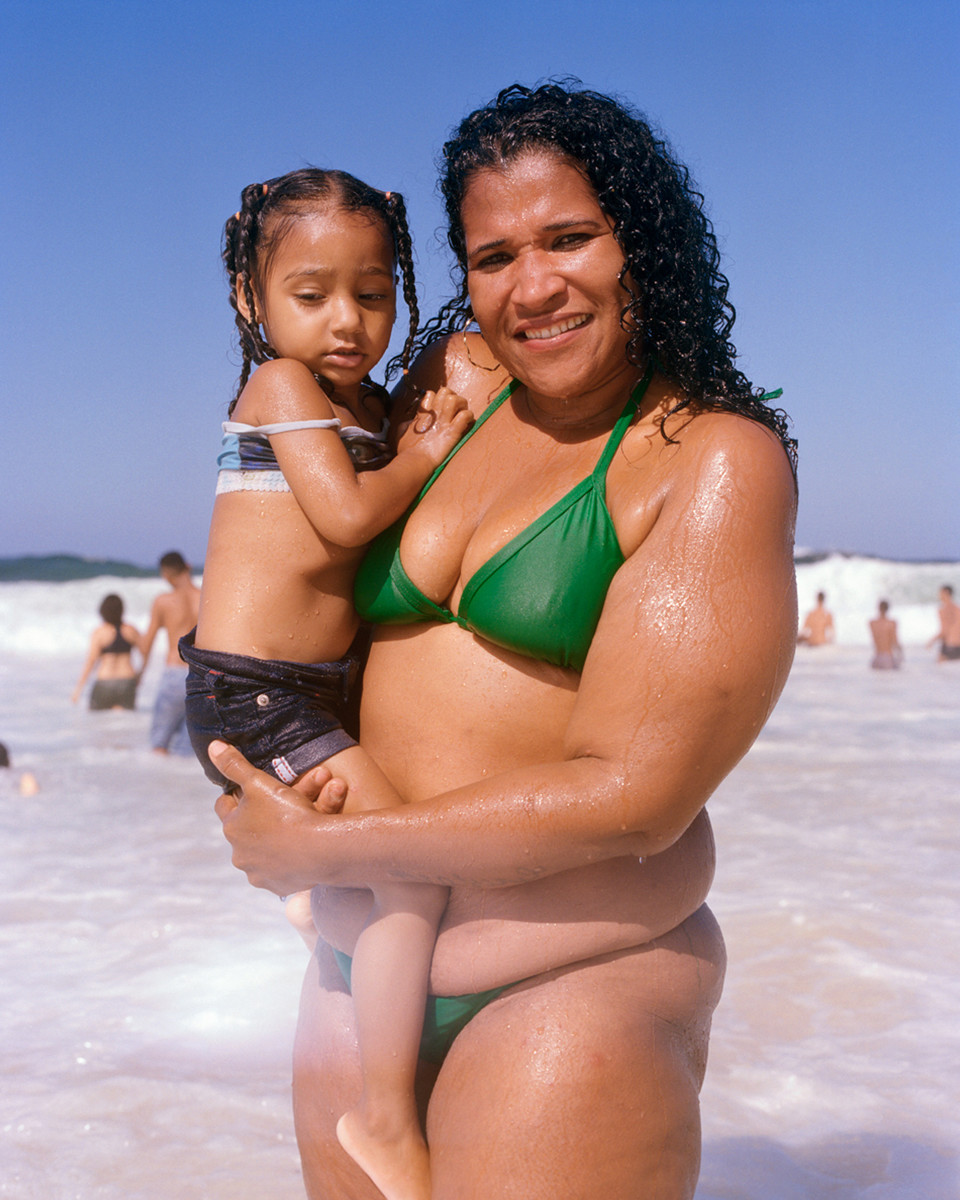 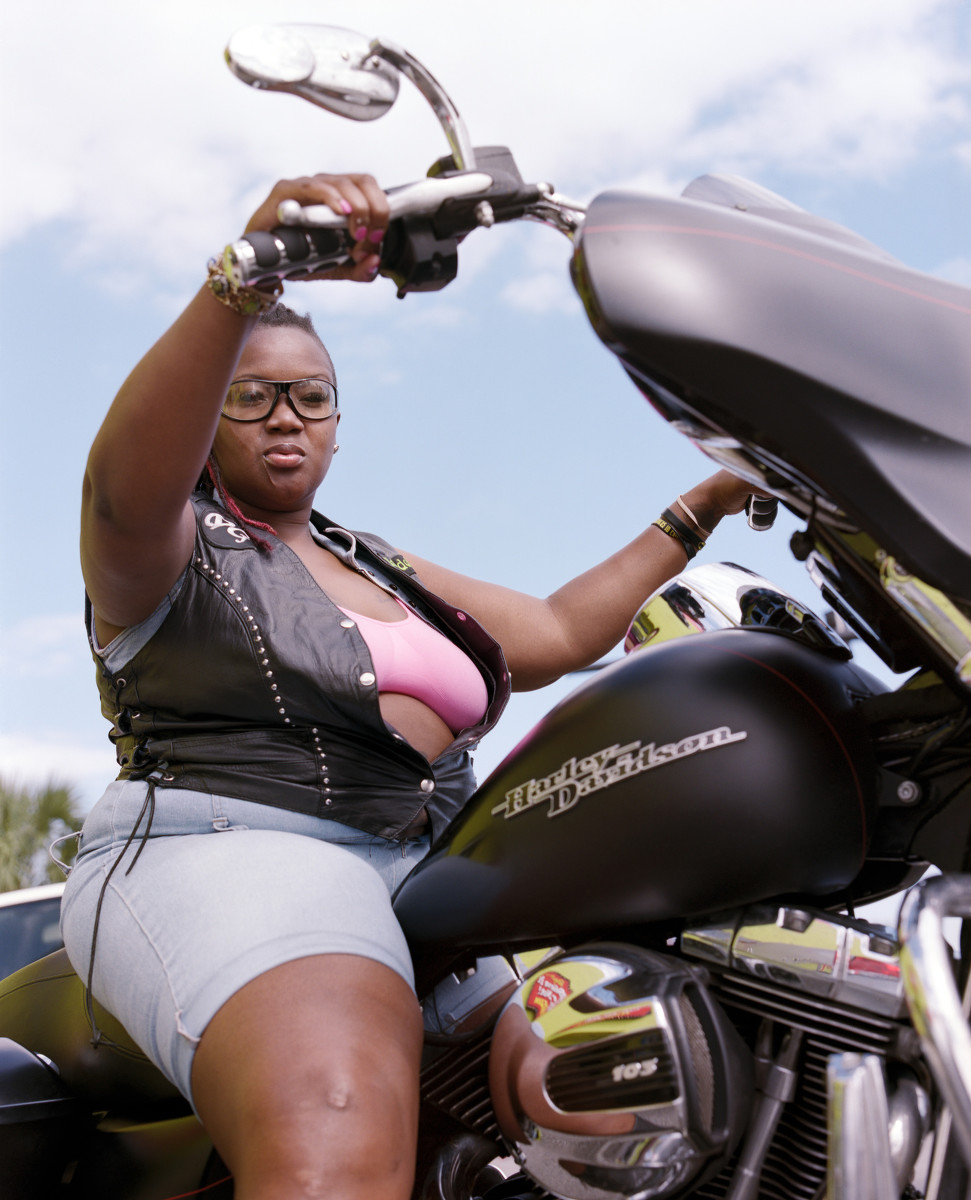 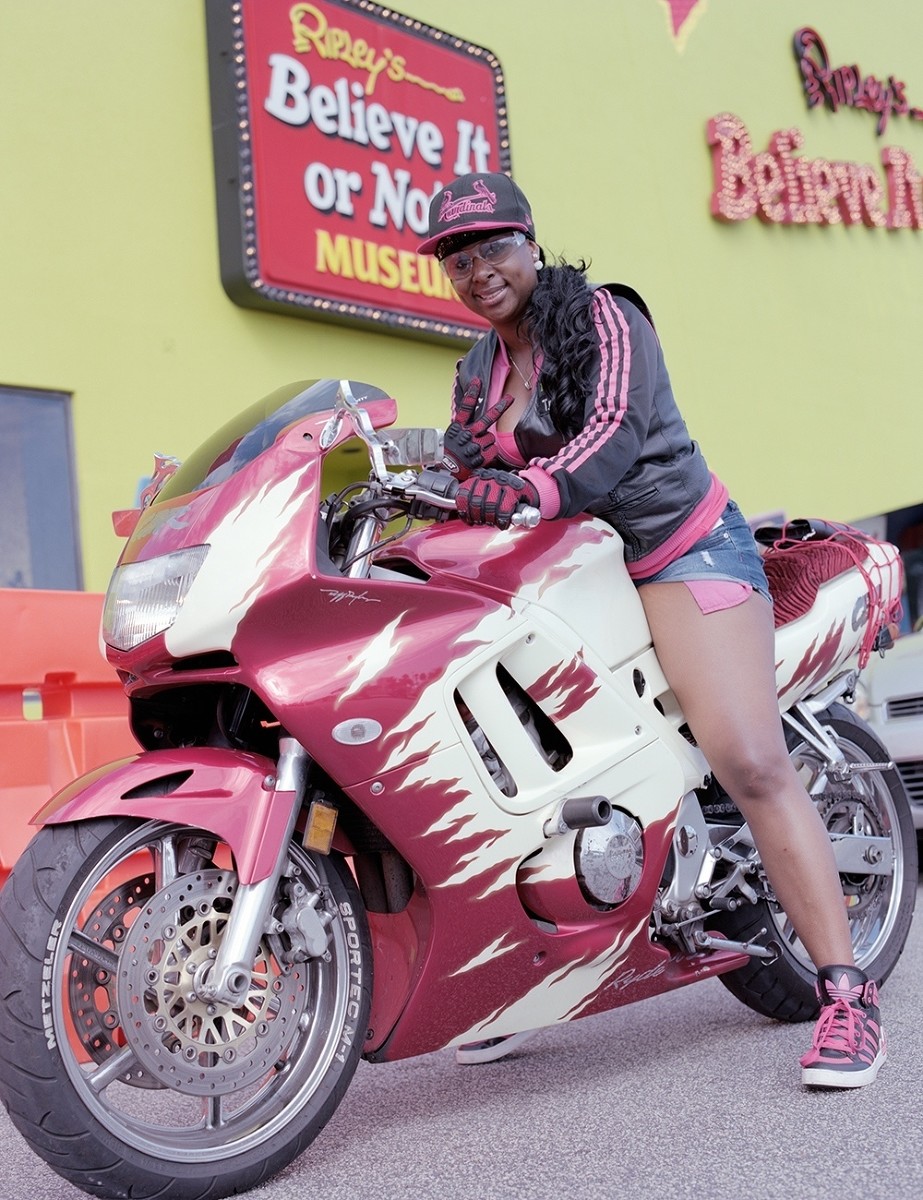 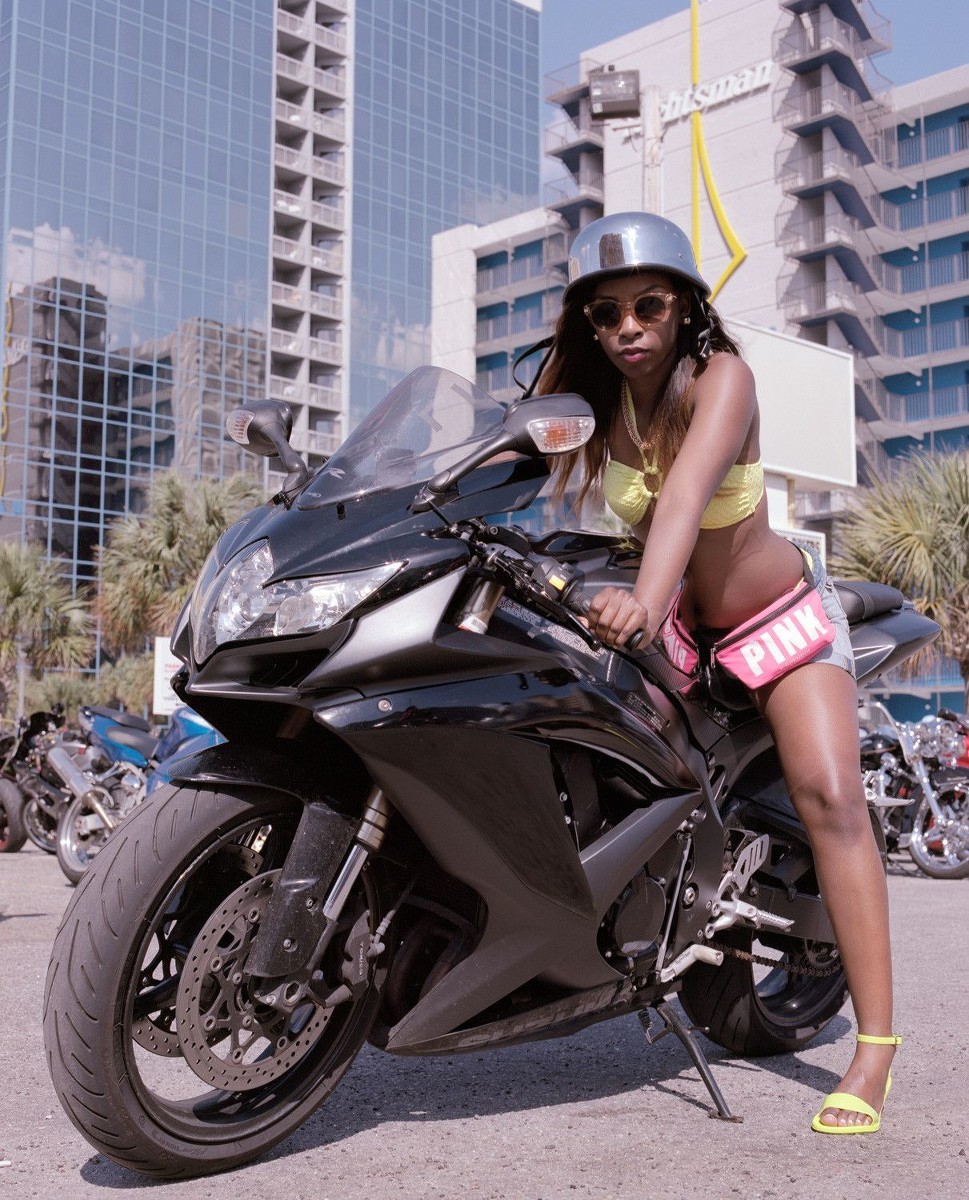 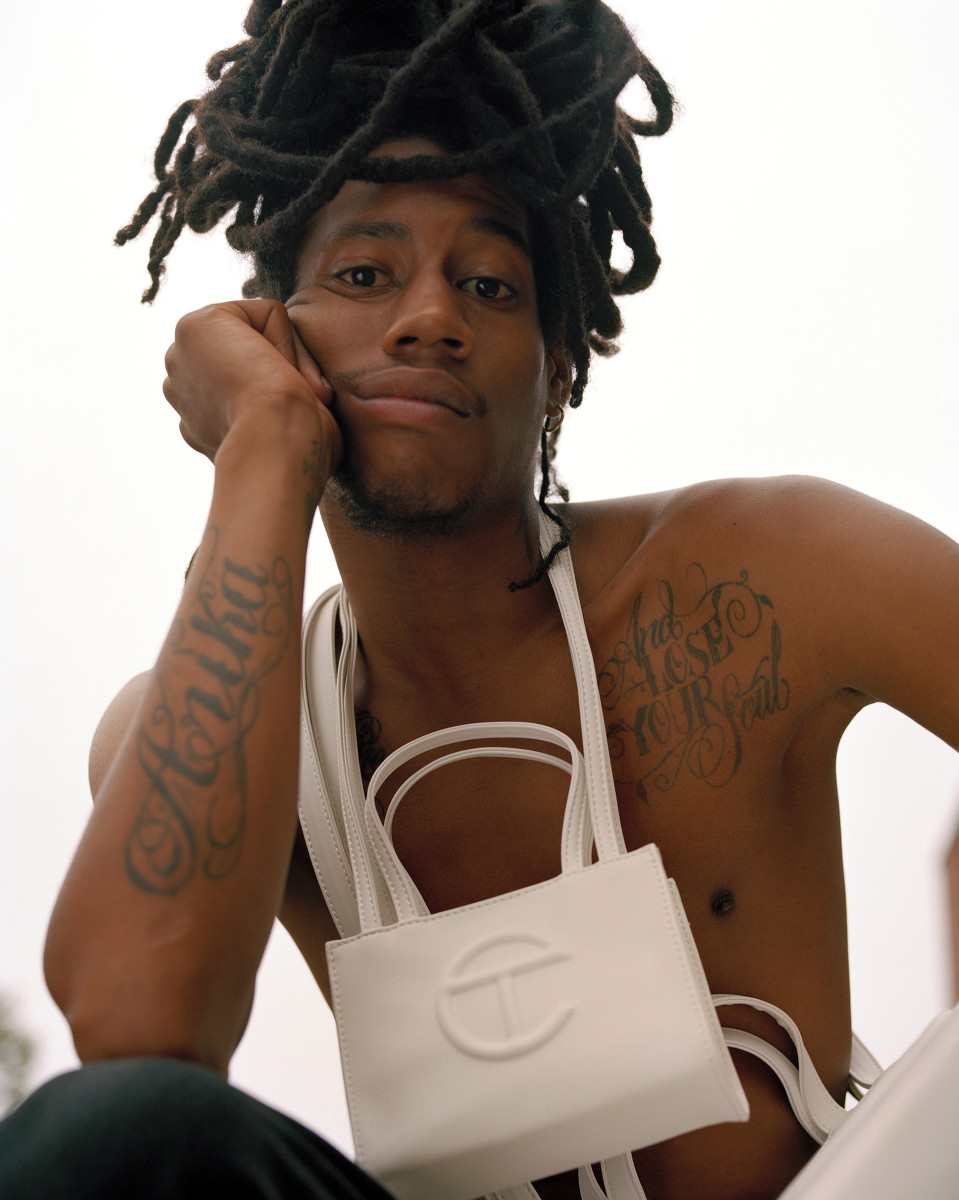 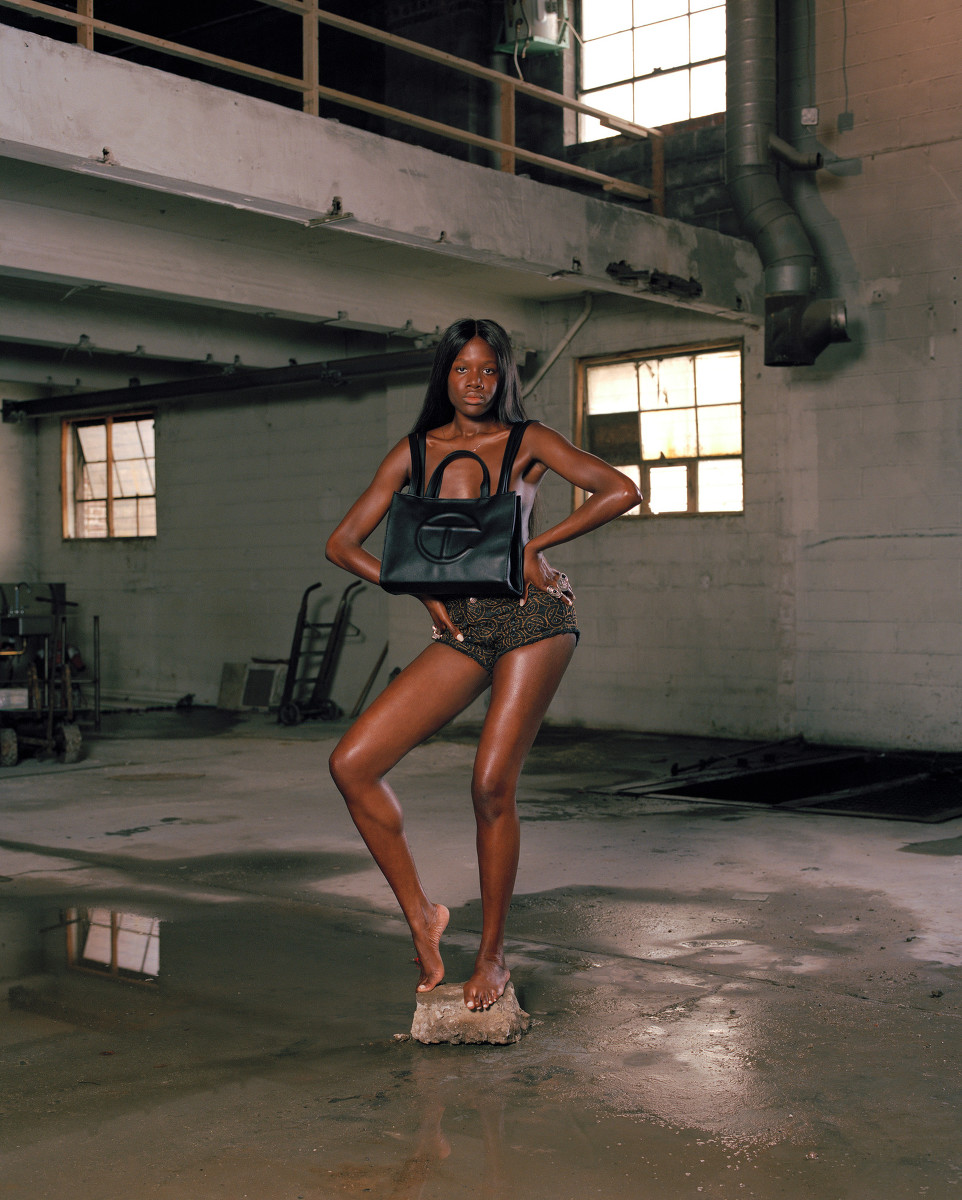 June Canedo is a Brazilian-American interdisciplinary artist based in between New York & Los Angeles. Her work considers the particularities of migration, femininity, collaboration, & time.

June Canedo is a founding curator of Chroma, a cultural agency & creative studio that centers the work and perspectives of women of color.